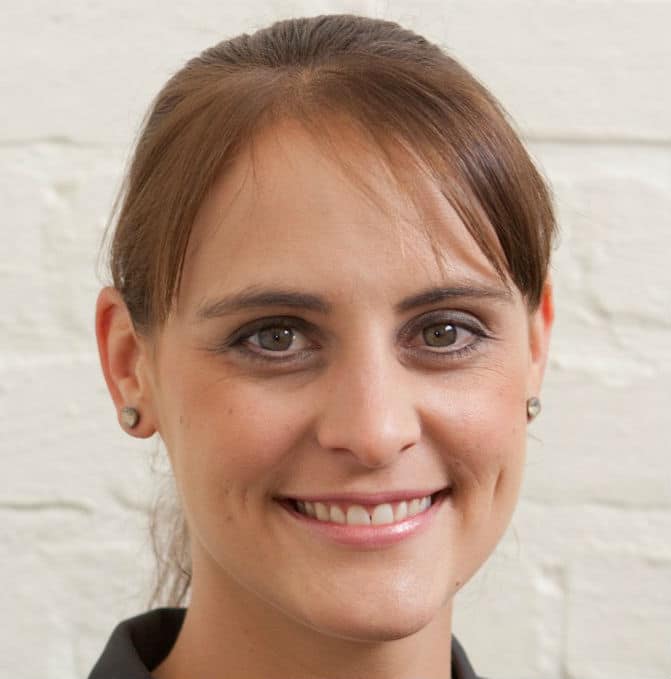 At 12.50pm on the 25th April 2015, a major earthquake measuring 7.8 in magnitude shook Nepal for fifty terrifying seconds causing widespread destruction and damage across the country. For context, ten is generally considered to be the upper limit of this scale, with each increasing number indicating double the energy release of the previous number (the highest earthquake ever recorded was 9.5 in Chile in 1950). Nepal is situated in one of the most seismically active regions on earth, with small tremors not uncommon, however major earthquakes such as this occur once every century. On this occasion, an estimated 9,000 people were killed and 22,000 injured across Nepal.

The village of Langtang, north of Kathmandu near the Tibetan Chinese border was completely buried under a landslide triggered by the force of the quake. The earthquake triggered a glacial collapse leading to an avalanche of rock, ice and mud, resulting in an air blast, equal to half the force of the Hiroshima atom bomb which sent shock-waves down the valley

Villages across the entire Rasuwa region were severely affected, with over 250 people killed in the event and many more injured, displaced and traumatized. For an economy based around trekking and tourism, the impact of the earthquake is still felt in these communities.

Nepalese documentary film-maker Kesang Tsetan followed the Langtang people in the weeks and months after the earthquake to document and record the journey of the Langtang people. He created a film that explored what the Earthquake could reveal about the people of this region who have a strong Tibetan Buddhist culture. His film Trembling Mountain shows the personal suffering wrought by the calamity, by ‘story tent’ testimonies interspersed with and serving as thematic and counterpoising elements to the activities of resettlement. This work is also contributing to the Langtang Memory project which aims to create a space for healing through the active process of remembering and documenting in collaboration with the Langtang Community.

It is now four years later and much of the rebuilding has been completed across the country and for Langtang, the infrastructure is restored and trails open for trekking. Emily Eglitis, a local physiotherapist and yoga teacher who has lived in Nepal, now leads yoga-trekking tours to Langtang in an effort to help support the local Langtang economy. “The natural beauty of the region, it’s cultural and spiritual diversity and the kindness and warmth of the people make Nepal the perfect destination to explore the challenges of trekking with the benefits of yoga”. Emily learned about the film whilst leading a group through the Langtang region in March this year and before returning home to Australia, met with the film-maker and to secure a copy of Trembling Mountain. There will be a single screening of Trembling Mountain as a fundraising venture for the Langtang Memory Project and community support on the 27th June 2019 at Wallis Cinema Mount Barker.

Tickets are available through Eventbrite and more details are here on our Events section on the PhysiYoga facebook page. For queries email hello@emilyeglitis.com.au. I hope to see you there! 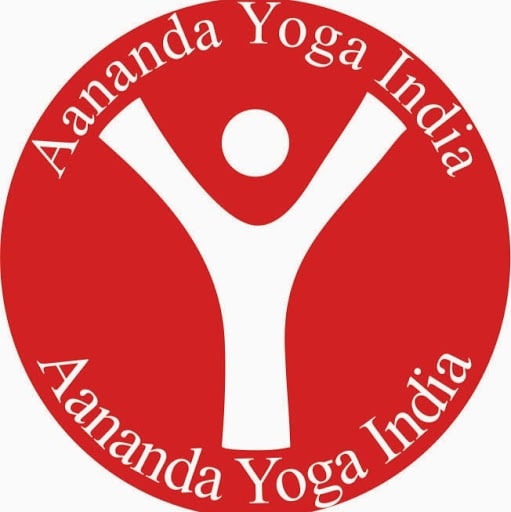